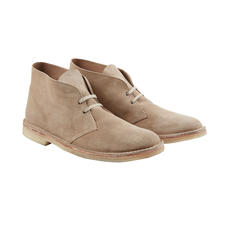 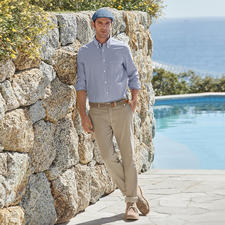 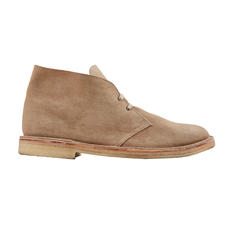 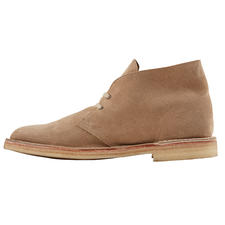 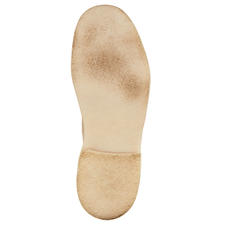 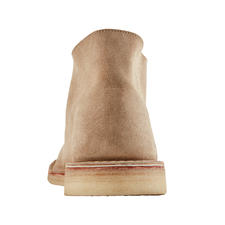 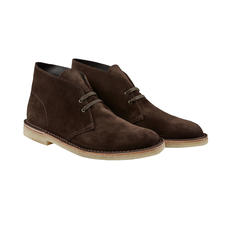 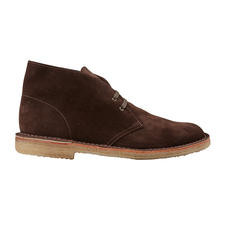 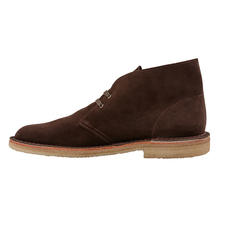 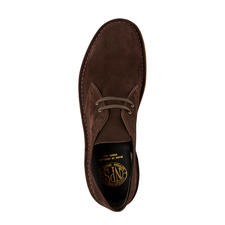 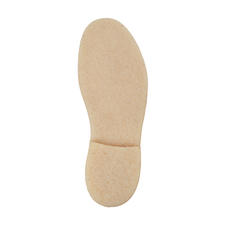 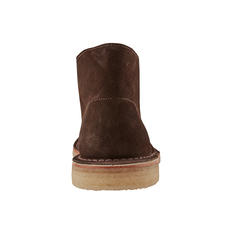 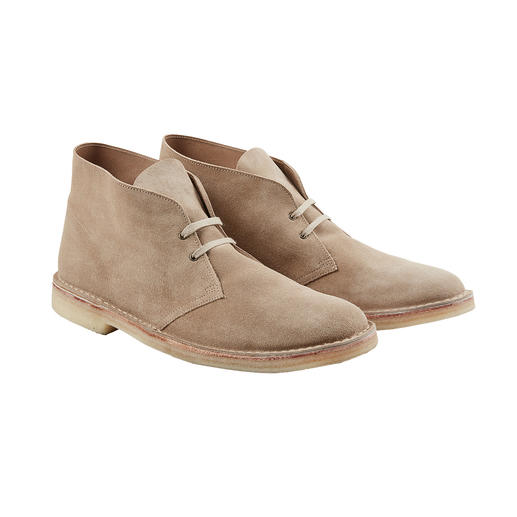 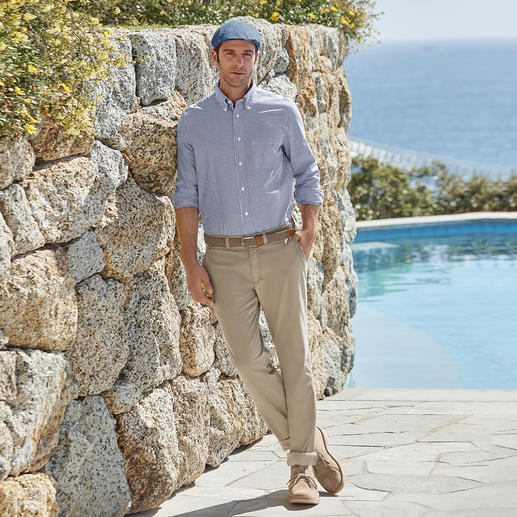 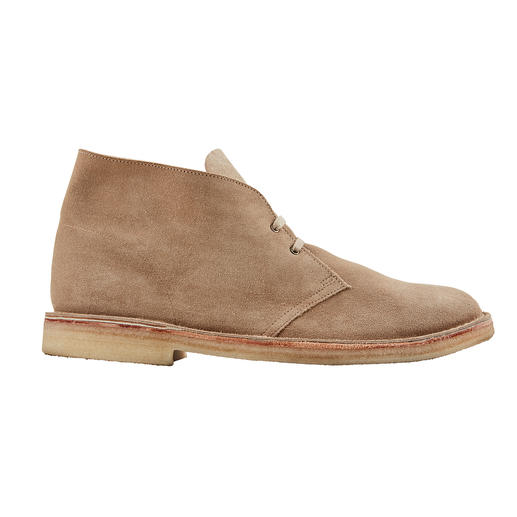 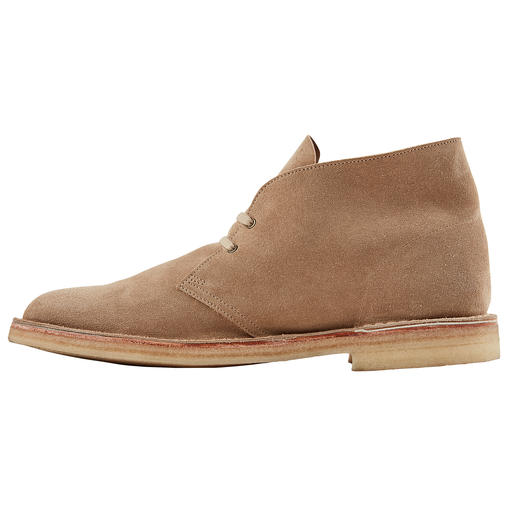 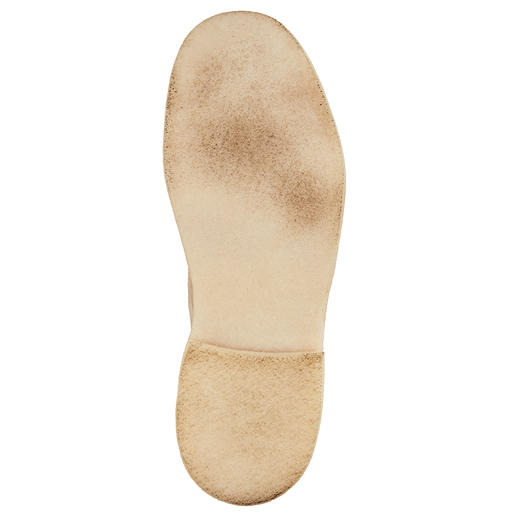 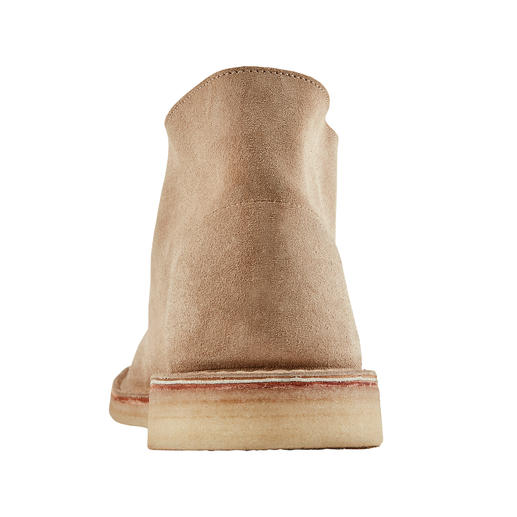 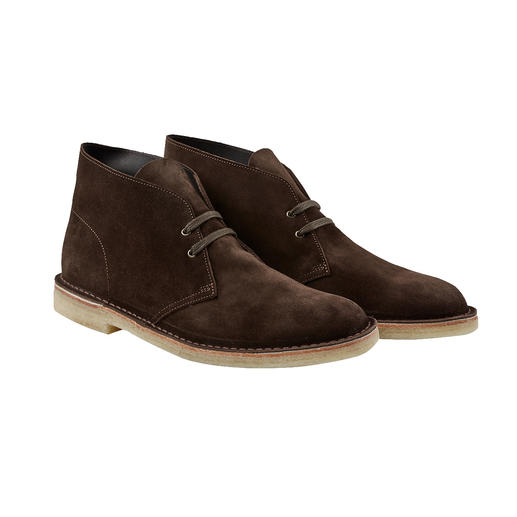 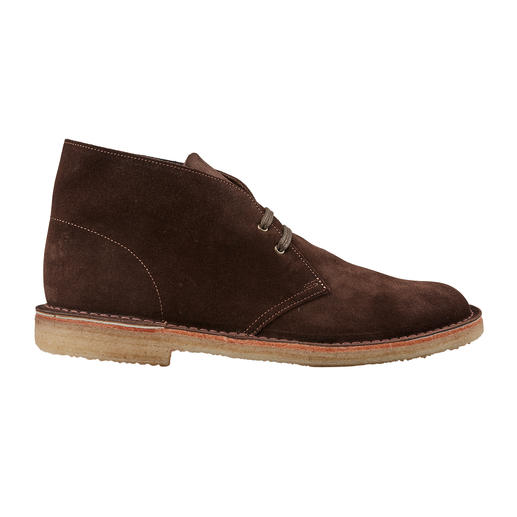 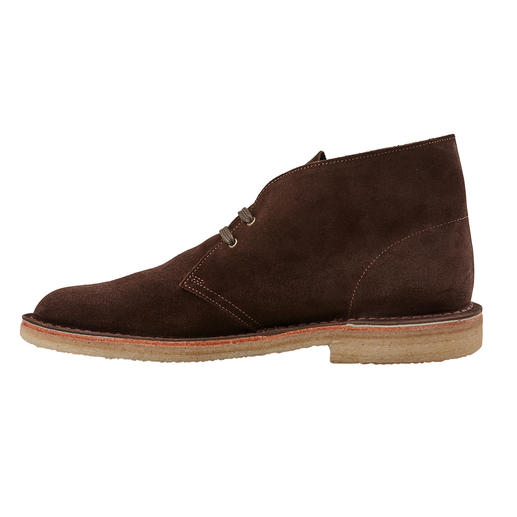 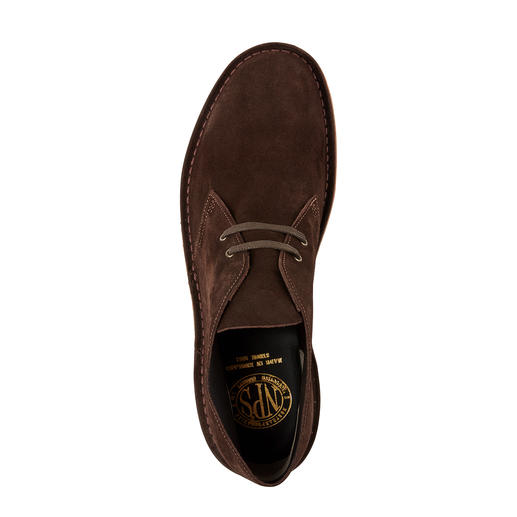 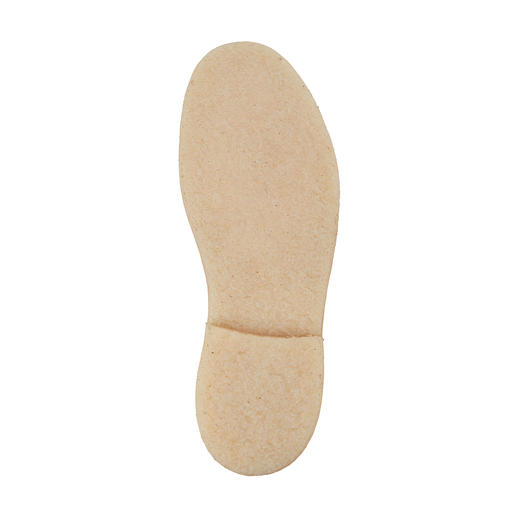 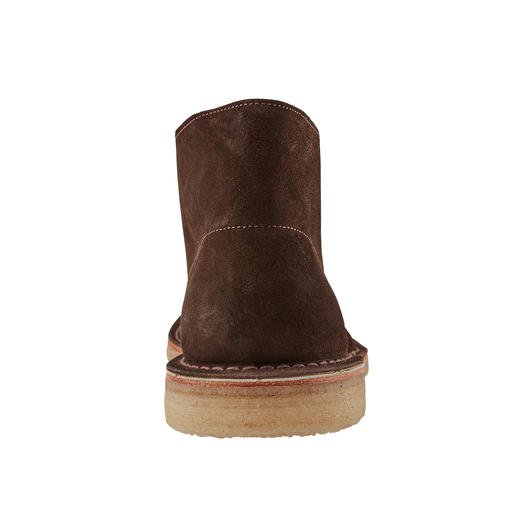 The original chukka boots by NPS.

During the time of the British colonial empire, chukka boots were made for wearing in the desert. The rugged suede did not let any sand through, but was still very light and airy. The shoes quickly became popular for “normal roads” too. They became a classic and have never gone out of fashion in over 60 years.
Unlike many other chukka boots, these are still made in England.
The typical crêpe soles made of natural rubber have become a rarity today, as they are now often replaced by synthetic imitations. In addition, the leather uppers are still stitched firmly (instead of simply glued) – which makes your shoes last much longer. Nevertheless, these boots have remained pleasingly affordable – and cost no more than the current quick-to-produce copies. 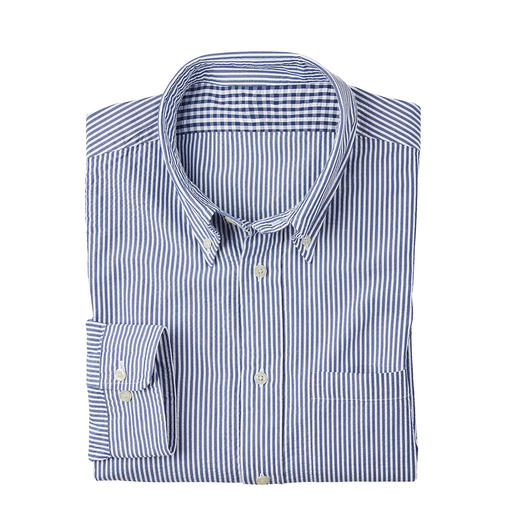 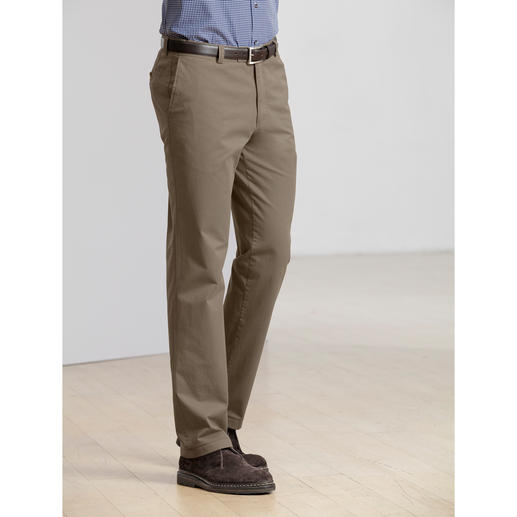 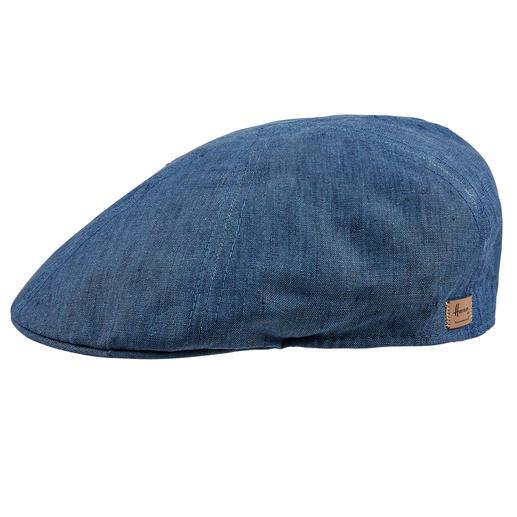 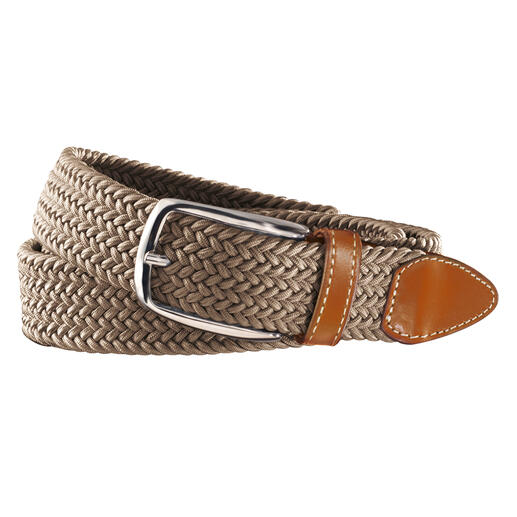